Halloween is a wrap-up and I’m a little depressed. A lot depressed if I am honest about it. Halloween is my favourite holiday even though I don’t dress up for it. The whole month of October is a holiday for me when I really think about it. It’s scary movies every day that starts off with A Nightmare Before Christmas; it’s Pumpkin Spice Latte’s because just inhaling it reminds me of the childhood memories I have of fall. I love decorating my house with Halloween decorations and lights and I could keep them up all year if I had my way. I’m Wiccan, which adds an element of the “witch” to a season where witches take flight on a broomstick against a dark, moonlit night. Of course, if I had a broomstick it would make getting around a lot easier- or at least I hope it would because I sure don’t know where I’d hang the handicap placard from. Then, the spooky fun comes screeching to a halt and in comes November with Thanksgiving, soon followed by Christmas, replacing my joy with anxiety, and general lack of holiday spirit.

You might be asking why is there such a difference between Halloween versus Thanksgiving and Christmas? I can tell you there is a lot. It starts with the pressure of Christmas that starts early in November, and now, even starts late in October. You’re blitzed with advertisements everywhere, enticing you to buy, buy, buy for all those people you love until you are in so much debt that you can’t even see. We’re not rich and while I’d like to be very generous, I can’t be and I end up feeling very guilty about it. I tried to make up for it with creativity, sending gifts [care boxes] to the family with a theme. But I still felt like not thinking about them individually was somehow letting them down and being a bad relative. I dislike how corporations take advantage of a holiday and the sentimentality, and generosity that is intertwined with it.

Where you have a holiday event, you have to have great food. Thanksgiving and Christmas are probably the biggest food, focused holidays. It’s traditionally when most families get together to visit each other, which explains why there’s so much food involved. In times when the norm was very large families of four or more children, common to see twelve children in a family, and then possibly expecting uncles and aunts of the same number, grandparents and cousins etc., you needed a feast with everyone bringing something to make sure there was enough food. I get it. And I love food. But right now, food and I are not talking. We’ve had a falling out. You see, food is trying to kill me and I haven’t been able to look at it the same way again. It’s an all-out War of the Roses. I’m not sure who will come out alive at the end of it, but right now it’s up in the air. These holidays are important to some of my family and missing them would be difficult, and because I don’t know “safe foods” yet, I’m not sure how to protect myself, other than avoidance. This leads to dread. I’m dreading it. I’m even more worried if I have a flare. If I just can’t go. What then?

This leads me to anxiety. I already have social anxiety. But this complex relationship with food has led to what I can only describe as “Food Anxiety,” which has led to a paranoia before I eat and after I eat, never knowing if what I have chosen to put in my mouth might cause the next gastro-nuclear-war. It’s an extremely difficult position for me to be in because while I have always enjoyed all aspects of food, there’s also a darker side to the relationship. I struggled with an eating disorder as a teen to my early 20’s and managed to build a healthy relationship. I fought demons and I struggled, and there were some times that I failed. But in the end, I ended up healthy. So, the irony for me here is to be back in a situation where food is my enemy; where I never know what might happen to me physically, after eating something that’s never given me trouble before. Even now, being as careful as I am to try and stave off symptoms, there are still times when it happens. No matter how careful I am, no matter how much I watch what I eat and try to stay away from things that may trigger symptoms, I’ll flare. It feels like a no-win situation and one that leaves me anxious around food. There’s a running joke in my house about me eventually wanting to live on air and sunshine, and it’s true. I wish I could. I wish I didn’t have to eat normal food and I wish that I could avoid putting my body through the trauma of eating and never knowing what might set it off. 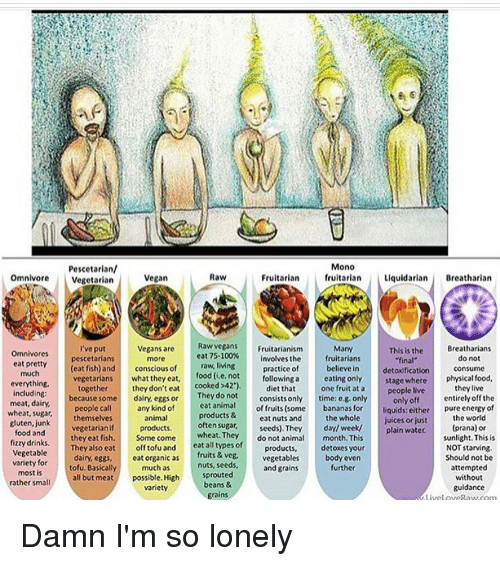 Few understand my general lack of holiday spirit. They want me to ignore the state of my digestive system and enjoy holiday meals and company. I’d prefer to put on cosy joggers, cover-up in a blanket and watch something on Netflix while waiting for my bland chicken to roast, with rice and apple sauce. It’s a sad state of affairs, I know, but if I can avoid the “distress” I will make the effort to. Sometimes it’s unavoidable. But it doesn’t mean I will eat anything. Its only human when you experience pain and distress that you try to avoid it. But I also don’t want to put the family through the extra trouble. It’s not their “special diet,” it’s mine. And even the loose diet, is not something cast in stone. Sometimes it fails, and sometimes I have episodes even after being militant about what I put in my mouth. It’s exhausting. I wish people understood. I wish I could be given a Get-Out-Of-Holidays-Card, until I had some kind of handle on what is going on, what I can eat and what I can’t so that I wasn’t a wreck before and after, not knowing what was going to happen. 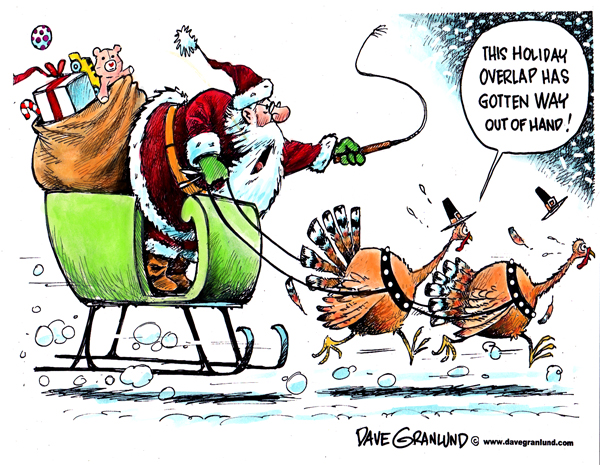 One thought on “Holiday Gear Up: When You Don’t Feel in the Spirit”

This site uses Akismet to reduce spam. Learn how your comment data is processed.

This is a text widget, which allows you to add text or HTML to your sidebar. You can use them to display text, links, images, HTML, or a combination of these. Edit them in the Widget section of the Customizer.
Loading Comments...
Comment
×
%d bloggers like this: